2 Children Shot After Their Dad Involved In a 'Road Rage' Incident In Mt. Airy: Sheriff

A 9-year-old boy and a 7-year-old girl were shot after their father was involved in a 'road rage' altercation, Surry County Sheriff says. 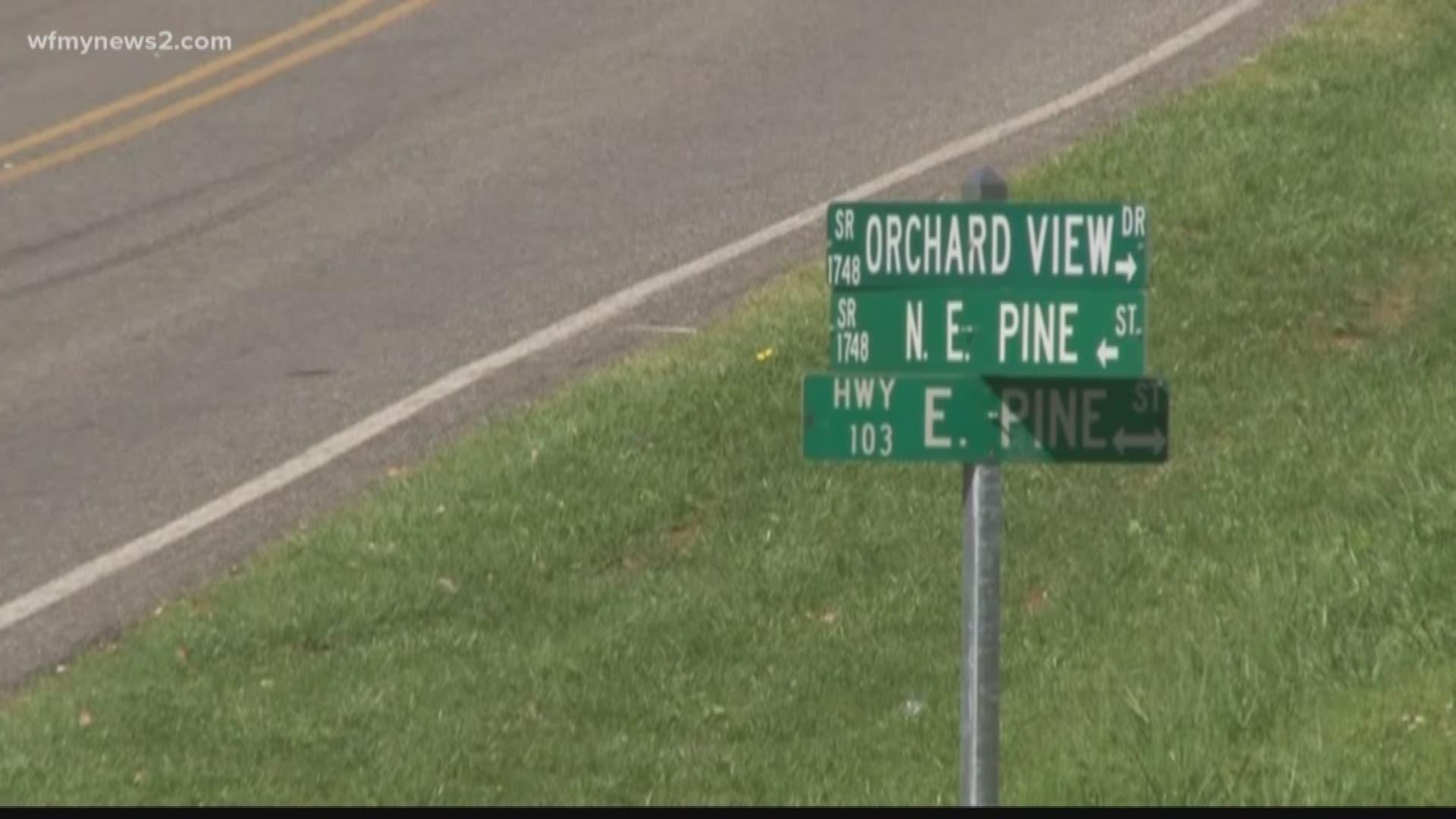 A nine-year-old boy and a seven-year-old girl were taken to the hospital by their father Graig Sheff, according to the sheriff's office.

"I just say it shouldn't have happened," said Brenda D'Amico, who lives near where the shooting happened.

"I feel bad about them little kids. I really do, sir. I mean they didn't cause nothing like that. It's not their fault, and I don't think a little innocent child should be in that situation," said Gene Pell, who lives on the same road as where the shooting happened.

The children were taken to Northern Hospital of Surry County, then transferred to Brenner's Children's Hospital in Winston-Salem.

The girl had surgery. The boy was treated and released, the sheriff says.

The sheriff's office were called just after 4 p.m. about a shots fired on East Pine Street and Orchard View Drive in the Flat Rock community.

"Makes me wonder what's going to take place next, and who it's going to happen to next. It might happen up yonder to them people, or down here at the flat rock school," said Pell.

The Surry County Sheriff's Office says, the investigation shows Byron Green and Sheff had a driving-related altercation that led to the children being shot.

Byron Donnell Green, 41, was arrested in connection to the shooting.

Green was charged with two counts of Assault with a Deadly Weapon with Intent to Kill Inflicting Serious Injury, one count of Discharge a Weapon into Occupied Property causing Serious Bodily Injury and one count of Assault by Pointing a Gun.

"Even when I'm here, me and my wife -- you don't know who's going to knock on your door no more," said Pell.

Green is being held at Surry County Detention Center under a $600,000 bond.

'Hurry, Because He's Going To Kill Her' | 9-1-1 Calls Reveal Moments When Mom Was Gunned Down

'He's a Coward, Just Turn Yourself In' Family Seeks Justice After Mother of Three Gunned Down With Kids in the Car