The city released a list of name suggestions from the public. However, fair officials say an independent consulting agency may or may not consider those names. 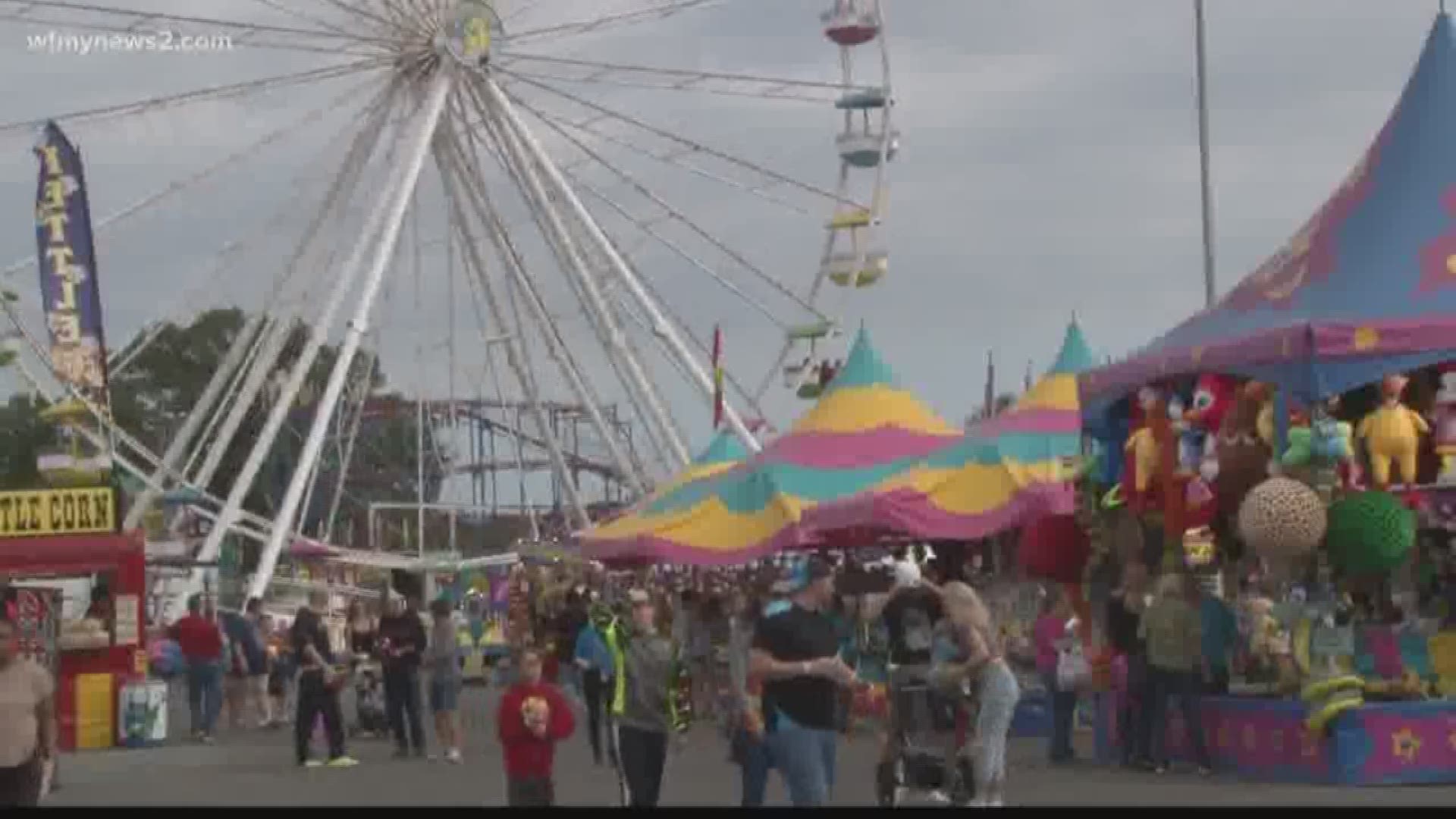 WINSTON-SALEM, N.C. — City officials have released a list of possible new names for the Dixie classic fair. The city says it got 11,500 comments overall and a lot of them were in favor of keeping the name the same.

Fair officials are suggesting the city hires an independent consulting agency to research new names and come up with possible options.

Winston-Salem Assistant City Manager Ben Rowe said if City Council approves bringing in a consultant at Monday night's meeting, then the name change will be a definite.

So Monday, August 19 will be a key meeting for the Dixie Classic Fair name change decision.

"What happens with this process is we'll be able to develop a name hopefully by the spring of 2020," Rowe said. "But it wouldn't be effective until the 2021 fair."

Officials say it'll be up to the consultants to narrow down a name, so it won't necessarily come from the public input list below.

A Fair Planning Committee meeting revealed the estimated cost of developing a new name for the fair will cost between $50-60,000 dollars.

It was announced in April that the city was considering a name change for the fair and Dixie would longer be in the name.

Resolution Directing City Staff to Engage a Marketing Consultant to Develop a New Name for the Dixie Classic Fair:

"At the April 2019 meeting of the Community Development/Housing/General Government Committee, a group of citizens requested that the City change the name of the Dixie Classic Fair because of its 'very segregating, separating, divisive, racist, and bifurcating name.'"

The news set off fair fans and others weighing in for and against the name change.

Take a look at some of them below.

August 19: The Fair Planning Committee asks City Council to approve of bringing in a consulting firm to help pick a new fair name

October: Reveal new name and logo for the 2021 fair

Is The Dixie Classic Fair Changing Its Name Or Not?