Starting Monday, August 12, those who want to contribute can donate at Mechanics & Farmers bank in Winston-Salem to the “Julius Sampson” account. 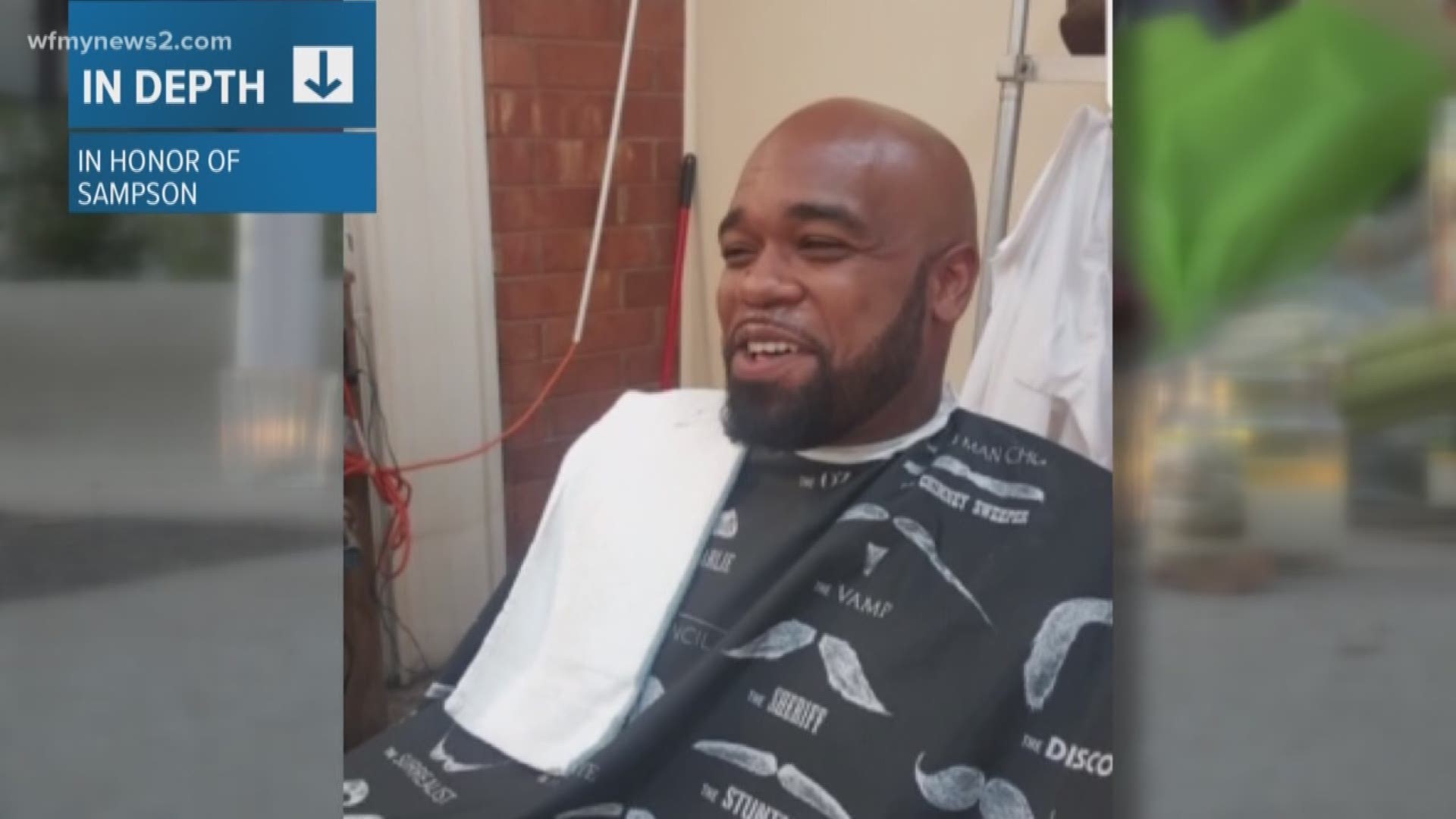 WINSTON-SALEM, N.C. — In honor of  Julius “Juice” Sampson, the Ministers’ Conference of Winston Salem and Vicinity will open a scholarship account. Starting Monday, August 12, those who want to contribute can donate after 12 p.m. at the Mechanics & Farmers Bank in Winston-Salem to the “Julius Sampson” account.

The Ministers' Conference says it plans to continue supporting the family during this difficult time. Sampson was killed Tuesday, August 6, following a fight with 22-year-old Robert Granato at BJ's Restaurant and Brew House in Winston-Salem.

The altercation continued into the parking lot near Hanes Mall where police say Granato shot and killed Sampson Jr. Police say the altercation stemmed from Sampson defending a waitress who was being harassed by Granato, who was intoxicated and being belligerent.

Granato, of Winston-Salem, was charged with murder and firing a concealed weapon while intoxicated.