Davidson County is added to the list of second amendment sanctuaries after a vote Tuesday night. 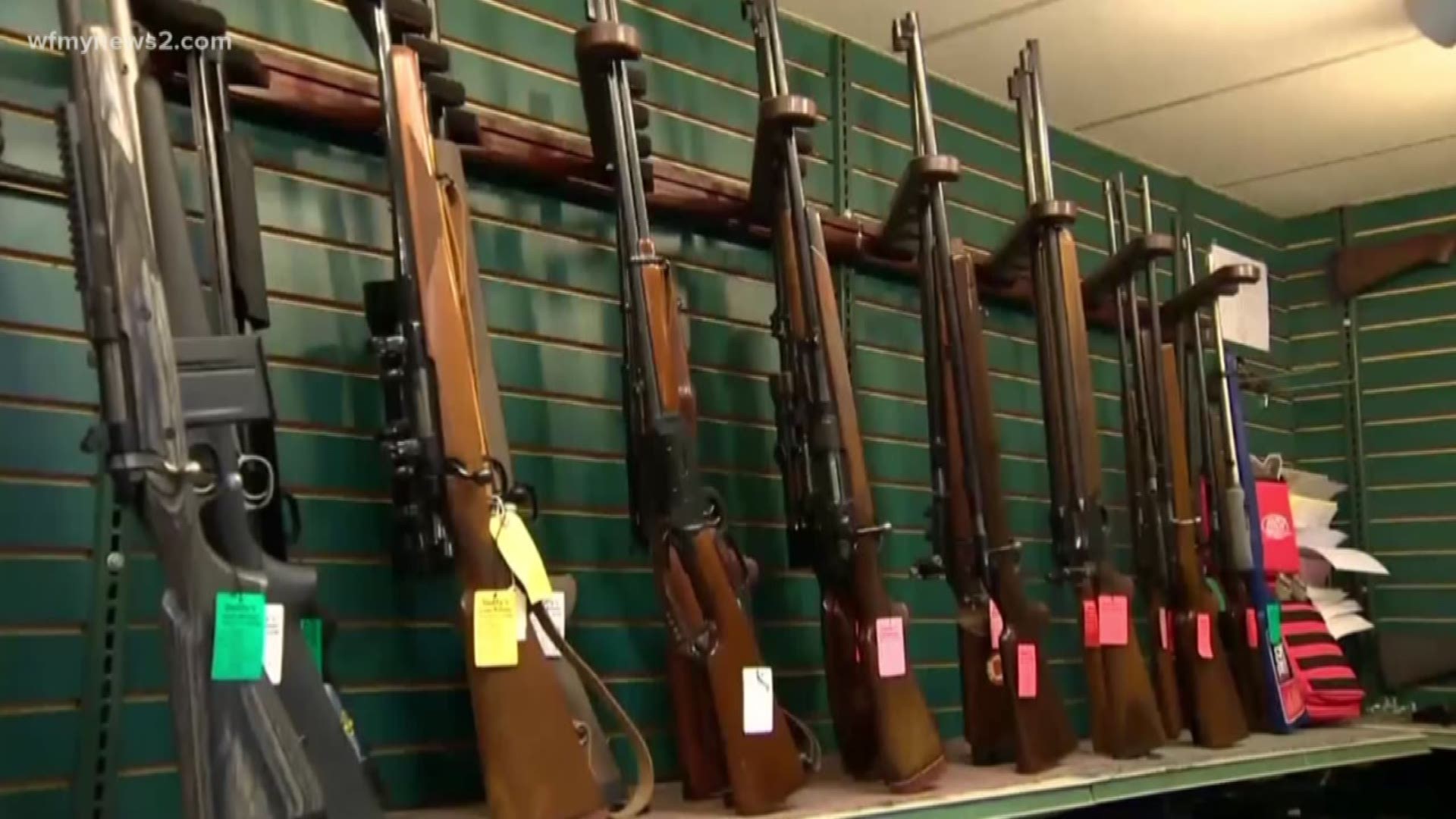 But other than making a statement, Dr. Lenoir says they don't legally serve as much else.

RELATED: 'We’re going to continue pushing it until we get it passed' | Triad Sheriff wants to establish Second Amendment sanctuary

"Really it's more symbolic than anything. It's not enforceable and if the federal government and the state government actually wanted to enforce the laws they would be able to do that in these quote-unquote sanctuary counties," he said.

Davidson County became the latest jurisdiction to declare itself a second amendment protected county Tuesday night after a unanimous vote.

The Randolph County Sheriff says he hopes to do the same for his jurisdiction in February.

Alamance County Sheriff Terry Johnson says he believes in the second amendment, but doesn't feel the need to take the same action. 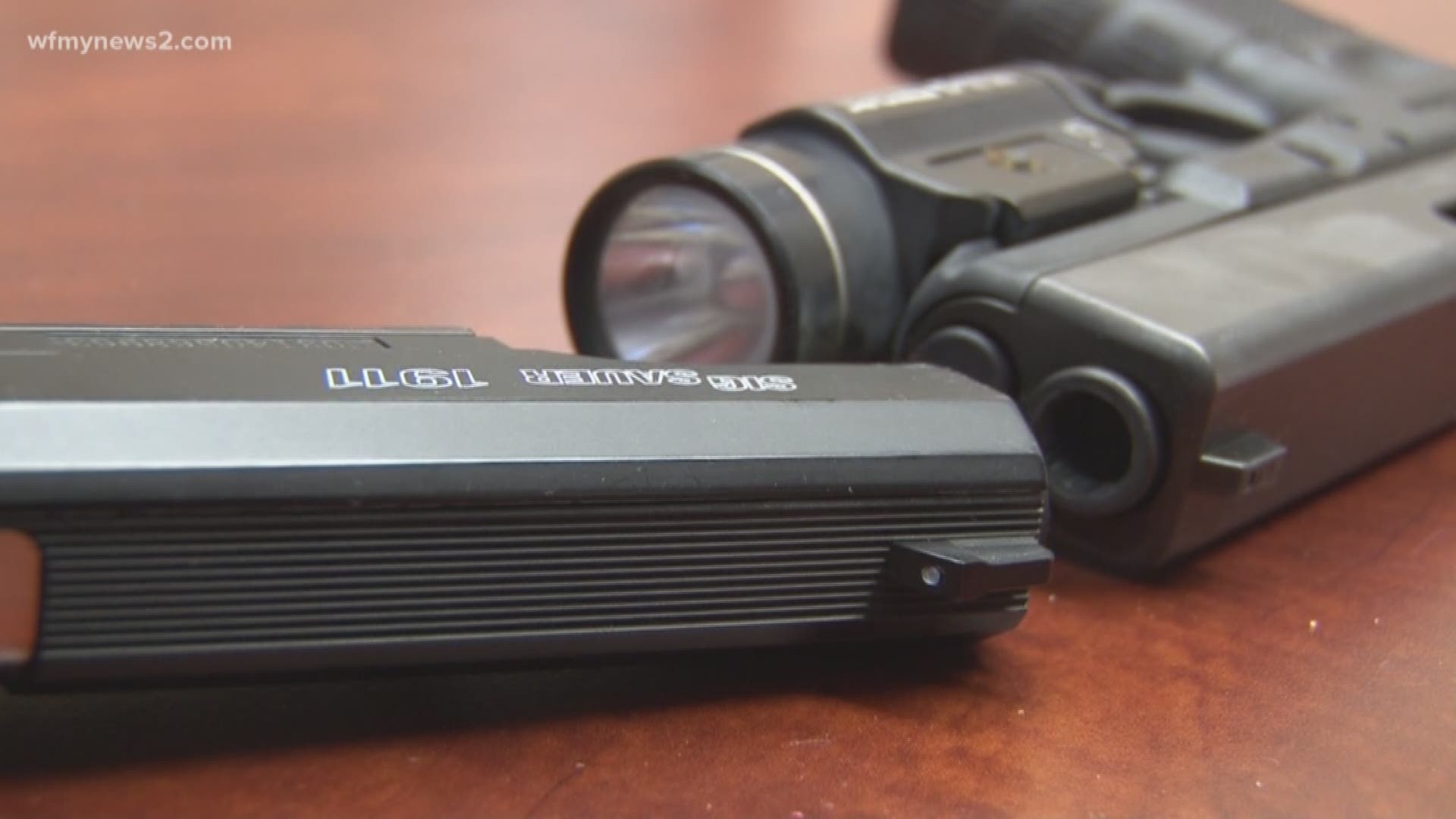 As for Guilford County, Vice-Chair of the Board of Commissioners Alan Perdue says they've received calls about it, so it may come up at a future meeting.

"This is just a statement to say we already have second amendment rights we want you to get out there and aggressively enforce the law and protect us," said Donaldson.

The movement of second amendment sanctuaries started in Illinois in 2018, according to Lenoir.

One local lawmaker said if immigrants were protected with sanctuary cities, why not have sanctuaries for gun owners.

A resolution for Randolph County will go before the Board of Commissioners February 3.