Spieth will make his first appearance at the Wyndham since 2013 when he was edged out by Patrick Reed in a two-hole playoff. 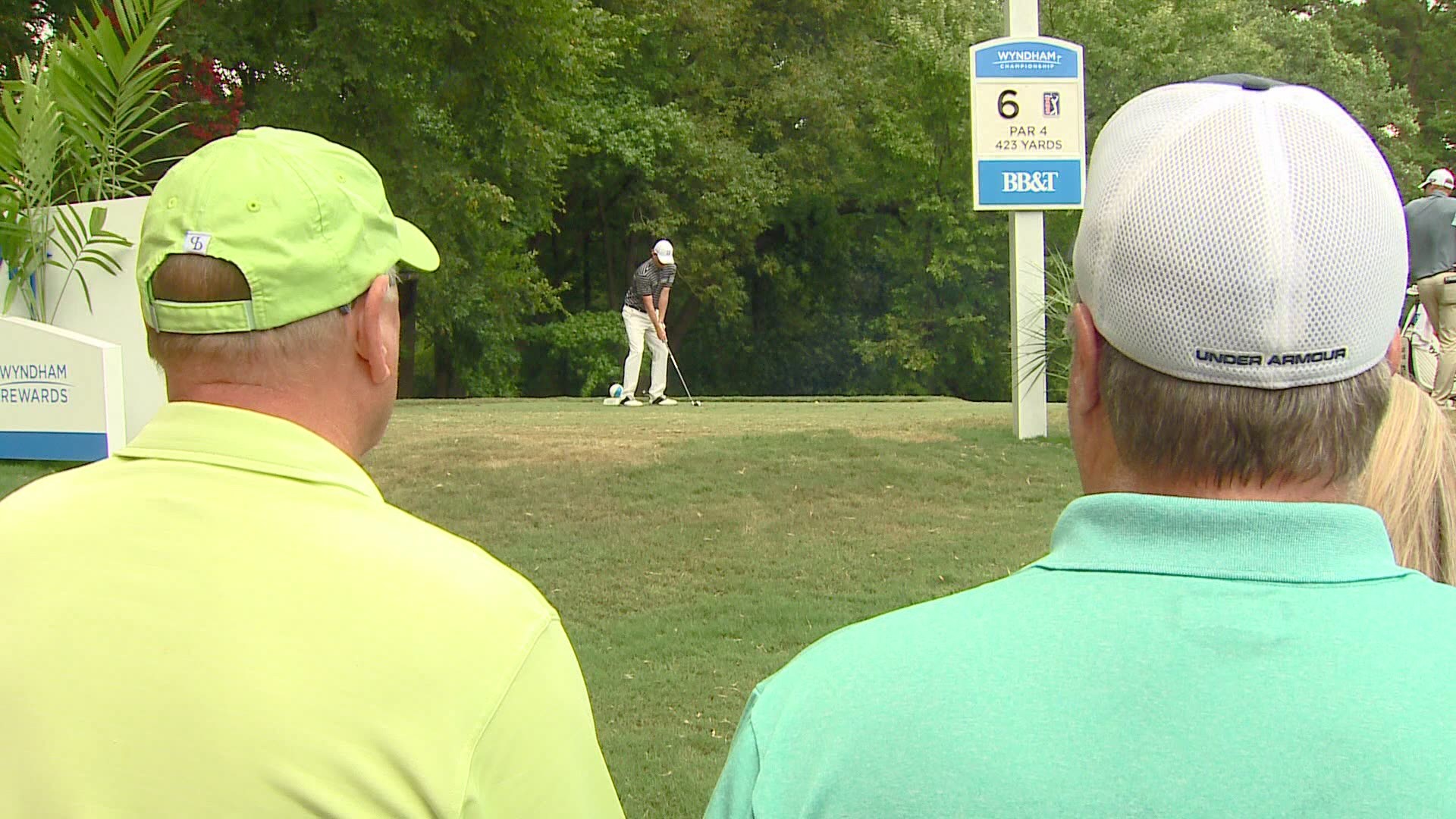 GREENSBORO, N.C. — Another big name will return to the Wyndham Championship next week. The tournament announced Friday three-time Major winner Jordan Spieth will make his first appearance since playing at Sedgefield Country Club in 2013.

Spieth had quite the run in 2013, but was edged out by Patrick Reed in a two-hole playoff.

Spieth's best finishes this season are tied for third at the PGA Championship, tied for seventh at the Memorial Tournament presented by Nationwide and tied for eighth at the Charles Schwab Challenge.

“Having a three-time Major winner in Jordan Spieth in the Wyndham Championship field is a big deal,” tournament director Mark Brazil said. “We’re looking forward to having Jordan back at Sedgefield for the first time since he was in the playoff in 2013. He’s had a lot of success at Sedgefield, and I know our fans will be excited to see him play the Wyndham. In his two AJGA events, he finished fourth and sixth, and he finished second in his only PGA TOUR event here so Jordan definitely knows his way around Sedgefield. For me, this is a big one."